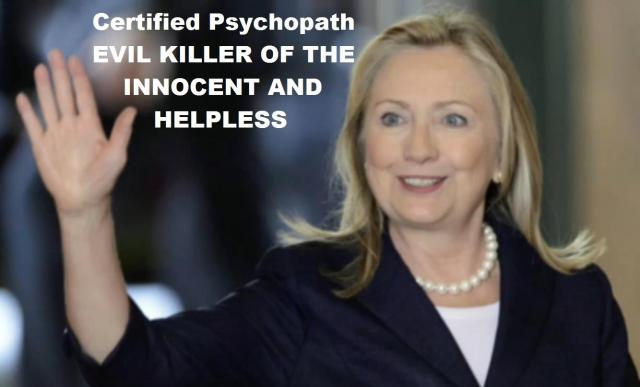 Former Secretary of State Hillary Clinton accuses Israel of being an occupying force in her new memoir Hard Choices and claims that the Jewish State denies “dignity and self determination” to Palestinians in the West Bank.

Clinton recalls being surprised by what she termed “life under occupation for the Palestinians,” according to the book.

Pro-Israel officials and insiders on Capitol Hill have called Clinton’s comments tone deaf and said that her claim that Israel is an occupying force reveals a bias against the Jewish State.

“When we left the city and visited Jericho, in the West Bank, I got my first glimpse of life under occupation for Palestinians, who were denied the dignity and self-determination that Americans take for granted,” Clinton writes.

Clinton’s comments demonstrate that she supports the Obama administration’s efforts to pressure and marginalize Israel, which current Secretary of State John Kerry recently accused of becoming an “apartheid state,” said one senior GOP Senate aide, who worked with Clinton when she was at the State Department.

“What we see here is the true Hillary Clinton, no longer muzzling herself for fear of reelection in New York or Senate confirmation fights—the woman who embraced Suha Arafat after smiling through anti-Semitic tirades,” said the former senior GOP Senate aide who for years battled Clinton’s State Department.

The source referred to a 1999 incident in which Clinton sat by smiling as the wife of former terrorist leader Yasser Arafat went on an anti–Israel tirade.

“This should put every American on notice that Hillary Clinton plans to continue Barack Obama’s failed Middle East policy that coddles terrorists and castigates democratic allies,” said the former official. “Clinton knows she lost to Obama in 2008 because she was outflanked by the left—she won’t make that mistake twice and she knows how much the left hates Israel.”

Clinton goes on to take aim at the Netanyahu government for not returning land to the Palestinians that she claims has been “occupied by Israel since 1967.”

Clinton is referring to territory seized by Israel in the 1967 Six Day War, in which Egypt, Jordan, and Syria attacked Israel from every side in a bid to destroy the Jewish State.

This claim has been echoed by senior State Department officials, several of whom have sought to blame Israel for the recent failure of peace talks.

“Netanyahu has been deeply skeptical of the Oslo framework of trading land for peace and a two-state solution that would give the Palestinians a country of their won in territory occupied by Israel since 1967,” Clinton writes.

One senior pro-Israel official who reviewed Clinton’s comments dubbed them as “troubling.”

“The quotes, which gives insight into Clinton’s thinking, are troubling,” the official told the Washington Free Beacon. “Most Americans, when they first experience the tiny distance separating average Israelis from enemies pledged to their destruction, immediately think of the difficult security situation that our allies have to negotiate. Not Clinton though.”

Clinton has come under fire from a pro-Israel group for not publicly condemning Kerry’s apartheid remarks about Israel, which were criticized by many Democrats.

Via: Source The Washington Beacon!! 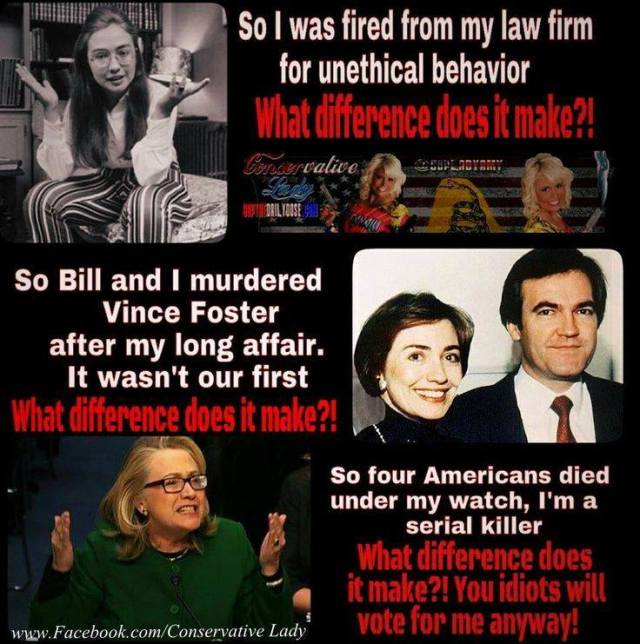 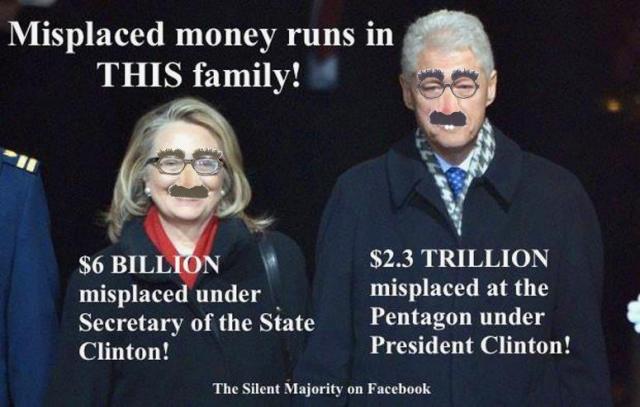 Democrats are so FAR LEFT WING they do NOT know Right from WRONG!! All the Clinton’s are Democrats and Pathetic Pathological Liars!!

Jesus Christ is RETURNING SOONER than later, so, PLEASE TRUST in HIM TODAY!! Jesus Christ LOVES everyone UNCONDITIONALLY!!