OBAMA LOVES TO SPIT IN THE FACE OF SCRIPTURE!!

In what could accurately be described as Obama’s greatest slap in the face to the Holy God of Israel, the LGBT flag was raised over the US Embassy in Israel. This is not done to support the LGBT Mafia. This was done to show Obama’s contempt for the Holy Jewish Scriptures. The book of Leviticus condemns in no uncertain terms men lying with each other.

“If a man also lie with mankind, as he lieth with a woman, both of them have committed an abomination: they shall surely be put to death; their blood shall be upon them.”

Todd Starnes from Radio Fox News reported today that “the U.S. ambassador to Israel hoisted a gay pride flag over the American Embassy in what is believed to be a groundbreaking moment.  “Proudly flying the colors,” Ambassador Dan Shapiro wrote on the embassy’s Facebook page. He posted a photograph showing a rainbow colored flag flying alongside the American Flag outside the embassy in Tel Aviv, Israel.

“For the first time in history, the U.S. Embassy in Tel Aviv, Israel has raised the Pride flag together with our American flag,” Dan Shapiro wrote. “We are proud to join with the municipality of Tel Aviv-Yafo and its residents in celebrating LGBT Pride Week.”

So the Obama Administration publicly endorses and affirms the gay rights movement. Meanwhile, American militarypersonnel are being ordered to removeBibles from their desks and Bible Versesfrom their walls — lest they be accused of publicly endorsing or affirmingChristianity.” (end report)

Did you catch that last part? Barack Hussein Obama has ordered the US Military to remove all traces of their Christian Faith, but defiantly hoists the flag of the LGBT Mafia to fly in Israel and nearly equal with the American flag. These are the actions of someone with a deep-seated hatred of God, the Holy Bible and the Christian faith.

This is the spirit of Antichrist. The prophecies are beginning to be fulfilled.

Via: Source Now The End Begins!!

Thou shalt not lie with mankind, as with womankind: it is abomination. 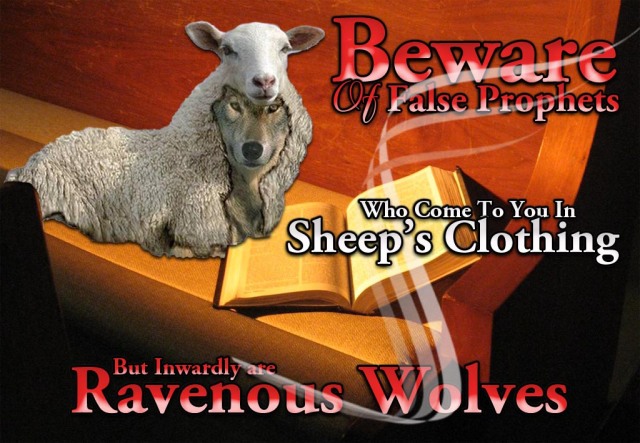 Beware of False prophets, which come to you in sheep’s clothing, but inwardly they are ravening wolves.