Trust in the LORD

with all thine Heart 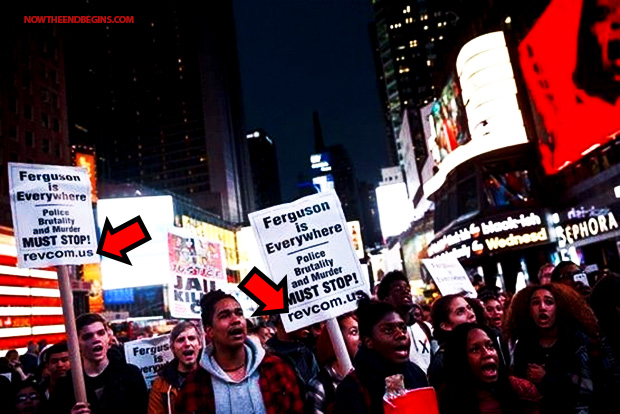 The phony signs of a phony protest, don’t believe the hype.

If you had been paying close attention to the signs carried by the endless waves of street protesters during the Ferguson riots and then those in New York City against the police, you would have seen at the bottom “revcom.us“. Most of us ignored that, but a quick visit to the website that created those signs revealed something very interesting…communists.

RevCom is the website for Bob Avakian, Chairman of the Revolutionary Communist Party, USA. Their goal is to inflame and incite till the streets run with blood and anarchy prevails. In his bio, it reads “Bob Avakian came alive as a revolutionary in the 1960s—taking part in the great movements of those days, and especially working and struggling closely with the most advanced revolutionary force in the U.S. at that time, the Black Panther Party.” source

After 6 years of the Marxist community organizer from Chicago, Barack Hussein Obama, America has been sufficiently softened up socially and morally to receive the pernicious propaganda from not only the Revolutionary Communist Party, but from all avenues of degenerate Socialism, Marxism, and any other type of bottom-feeding “ism” that lurks out there.

RevCom feels that the mood in America is ripe for violence and rebellion, and judging by the thousands of “useful idiots” on the streets protesting over the past few months, it looks like they are correct. But do not believe for one, single second that these protests reflect the “will of the people”, they do not. This is nothing more than egregious community organizing ala the Chicago Way.

DO NOT Believe anything Bob Avakian says or does, he is a Communist / Nazi / Marxist / Fascist, anti-USA Everything / anti-Christian / anti-Israel / anti-Zionism / Antisemitism / he is a Pathetic Pathological LIAR!!

This is not the exercising of our right to freedom of speech, this is anarchy and mass mind control. Like Obama, they are looking to steal your America, and replace it with the Communist vision.

Next time you see protests in the street, take a good look at the signs they are holding. You are being played for a chump, and they count on your indifference and apathy to succeed. Via: Now End Begins!!

Now READ the REAL 10 COMMANDMENTS BELOW from the HOLY BIBLE Below!!

READ and HEED the Ten Commandments Above!!

✝✡United We Stand, Divided We Fall✡✝ 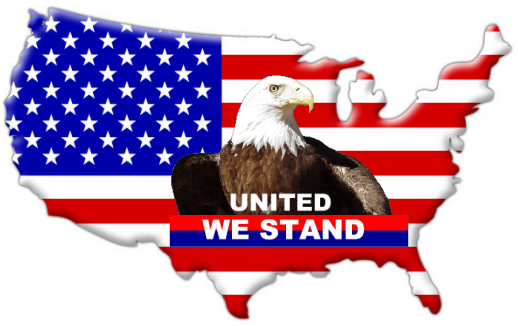