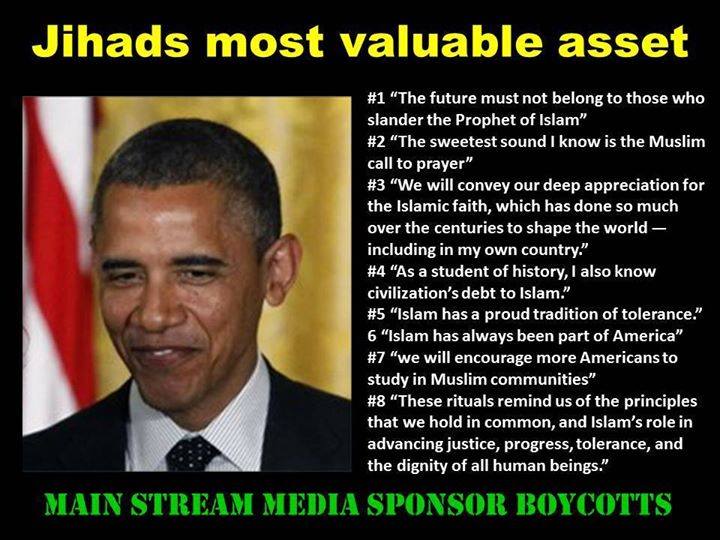 The day we have all been waiting for may be a reality sooner than you expected if this document goes into affect.

According to Article II, Section 4 of the Constitution, “The President, Vice President and all civil Officers of the United States, shall be removed from Office on Impeachment for, and Conviction of, Treason, Bribery, or other high Crimes and Misdemeanors.”

Connelly used that exact statement and kept it in mind while drafting up the articles of impeachment against Obama. It’s important to understand how “high crimes and misdemeanors” can be interpreted. It can be interpreted as actions or offenses by the president that break the public’s trust, which we all know President Sunni muslim Barack Hussein Obama has done on more than a handful of occasions.

Although Connelly’s document does not address specific instances, this could be beneficial so the grounds for impeachment are open to interpretation as we all know Obama’s list of offenses is endless.

Would you like to see the Sunni muslim Barack Hussein Obama’s impeachment? Sound off in the comments below!!  Via Source: American Overlook!!