( H/T: CBN News ) – From federal SWAT teams to police departments with military weapons, many people are afraid of what they see taking place their communities.

When thinking about crime in our neighborhoods, we don’t picture firefights in Iraq or Afghanistan.

While violent crime in America is reportedly decreasing, hundreds of law enforcement agencies use military-grade equipment to police their streets.

Among her concerns is an increase in the use of police SWAT teams, units specifically trained to deal with scenarios like active shooters and hostage situations.

A recent study by the ACLU finds SWAT teams often deployed to execute search warrants, a decision that has maimed and even killed innocent people.

One case in point is 19-month-old Bou Bou Phonsavanh, nearly killed last spring in the house where he was sleeping.

“It was about three in the morning and then the local SWAT team busted through the front door, threw a flash bang grenade,” Chumley explained. “They had a no-knock warrant looking for a drug dealer — threw a grenade. It landed in the baby’s crib and the little boy’s face was half blown off.”

Mine-resistant, ambush-protected vehicles, or MRAPS as they’re known, protect American troops from IEDs in war, and today at least 500 police departments also have them,” she continued.

They come from the federal government through programs designed to offload excess equipment.

State and local police departments can get free or discontinued military equipment from the Department of Defense, Homeland Security, and other federal agencies.

The practice really took off after 9/11, due to legitimate concern over the threat of terrorism.

Today, nearly 500,000 pieces of military equipment have been transferred to police organizations, including the following:

According to Chumley, some police departments have even secured silencers for their weapons.

“A police officer is not a sniper, and I can’t imagine any scenario where a civilian police officer would need to sneak up on somebody and shoot them before they have their due process through court,” Chumley said.

President and Sunni muslim Barack Hussein Obama has issued an executive order directing the attorney general, secretary of defense, and others to look at how to improve the way military-grade equipment is distributed to state and local law enforcement agencies and how to ensure those agencies actually understand how and when they should use it.

But it’s not just militarized police departments that have some folks worried. Remember the tense armed standoff between armed supporters of Nevada rancher Cliven Bundy and the Bureau of Land Management?

The situation prompted Rep. Chris Stewart, R-Utah, to introduce legislation to demilitarize federal regulatory agencies. Most of Utah is owned by the federal government.

“As I watched that I just became very uncomfortable looking at what were National Park Service SWAT teams or BLM snipers and these are regulatory agencies; they aren’t law enforcement agencies,” Stewart said. 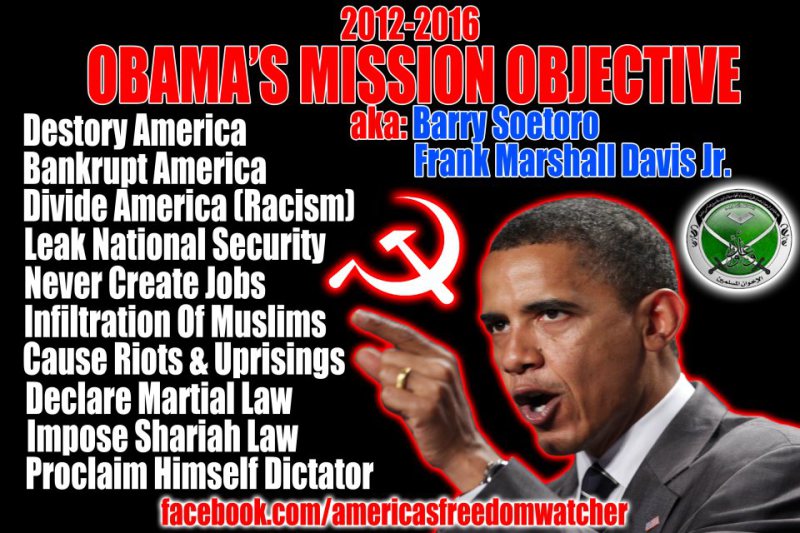 DO NOT TRUST the Sunni muslim Barack Hussein Obama aka Barry Soetoro he is a muslim brotherhood member and SYMPATHIZER!! This Abomination BHO is Anti-USA Everything / Anti-Israel-Yisrael / Anti-Zionism / Very Antisemitism / Anti-Christian ( Antichrist )!! ( 1 John 4:3 KJV )!!