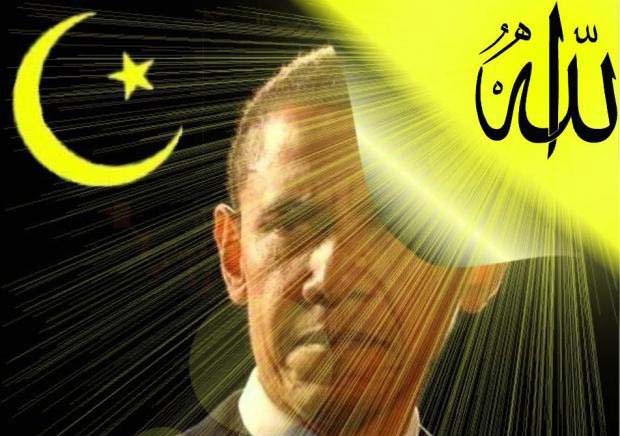 It was viewed by hundreds of thousands.

Now she’s released a new song that’s similar, and it’s going to send the monitors of politically incorrect speech into a frenzy.

It’s called “There’s a Muslim living in the White House.”

He released terrorists from Gitmo, that our sons and daughters died to capture. Am I dreaming? His Cabinet is made up of Muslim Brotherhood people.

Grabbing her famed ukulele, she sings:

It seems these days I’m in a haze, and I can’t concentrate on things
Can’t eat or sleep, feel incomplete, kind of scared and creepy
I look over my should lots and shudder when I watch TV
I bite my nails and cuticles and watch my words very carefully.
I bite my lip a lot and fidget with the buttons on my blouse.
Why? Because there’s a Muslim living in the White House.

Why aren’t people shocked or something? Why aren’t people up in arms? Does anyone read history or see black and white flags or hear alarms? The streets are filled with deaf and dumb as I squeak like a mouse. There’s a Muslim living in the White House. Read More at: WND Website!!