NO DEALS with a out of control TERRORIST REGIME of iran, they’re all muslim brotherhood members and sympathizers!! 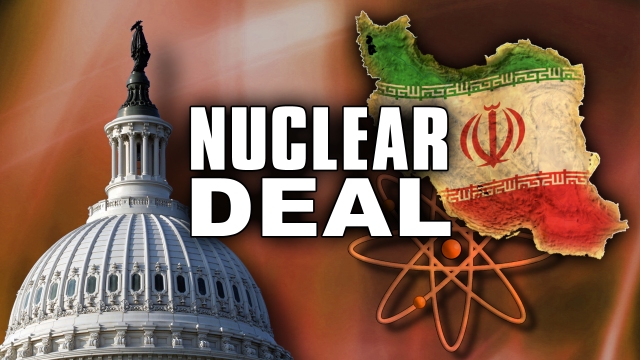 This is one for the ages.

On the table is the most dangerous agreement with an avowed enemy of the United States and our most faithful allies to come before the U.S. Senate in a generation. In the White House is a President who fundamentally believes that the apocalyptic Iranian regime can be trusted to keep their word. At stake is no less than the national security of the American people today and throughout future generations.

Will he follow the U.S. Constitution, handle the Iran nuclear deal as a foreign treaty as required, hold an up-or-down vote on the President’s accord, and then dismiss the treaty as null and void when it does not garner 67 votes?

Or will he surrender and allow this insane agreement to be implemented without a real fight?

In recent days, Andrew McCarthy of National Review, among others, has laid out the case for exactly why and…