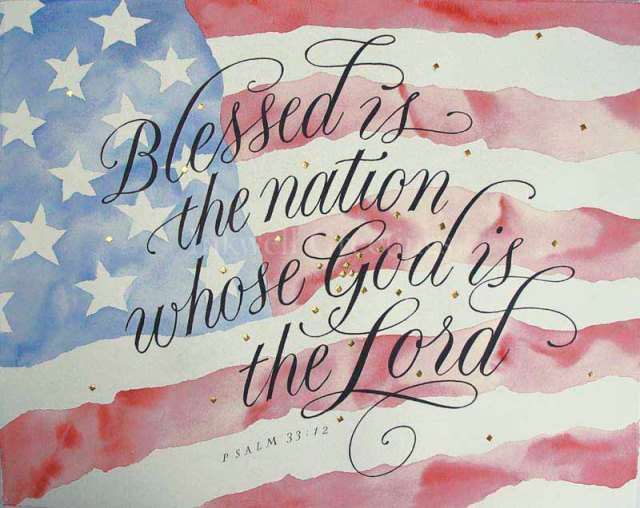 The CIA Director John Brennan converted to islam and is a muslim brotherhood member and sympathizer!!

United We Stand with Israel-Yisrael and our Judeo-Christian Nation United States of America, Divided We FALL!!

Please PRAY for the HOLY LAND of Israel-Yisrael and our Judeo-Christian Nation United States of America Everyday!! “Pray Without Ceasing.” ( 1 Thessalonians 5:17 KJV )!!

Love ❤ Always and Shalom Everyone,

Brennan told CBS News that the use of WMD by the terror state is limited for now. But he said ISIS appears to be trying to figure out how to use poison gas on a much wider scale.

It is, CBS reports, “a threat that keeps him up at night.”

This is not the first time we’ve seen open source news reports about ISIS’ chemical weapons capabilities (see here, here and here, as examples.) But Brennan is the highest-ranking U.S. intelligence official to confirm the Islamic State’s WMD capabilities.