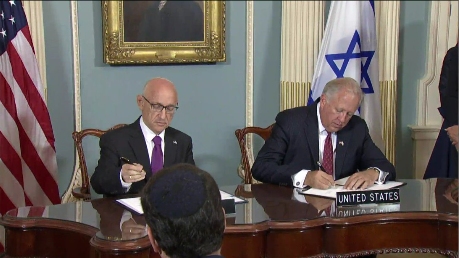 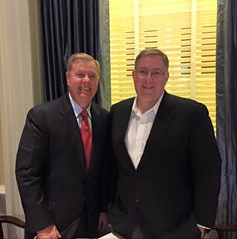 (Washington, D.C.) –During NBC’s Commander in Chief Forum last week, Hillary Clinton  vowed never to send U.S. ground troops into Iraq or Syria under any circumstances, no matter how seriously American interests or our allies such as Israel or Jordan were threatened.

Clinton also said she strongly supports President Obama’s nuclear deal with Iran, even though it puts the ayatollahs on a legal pathway to build nuclear warheads and ballistic missiles, provides Tehran with at least $100 billion, and removes economic sanctions.

Donald Trump, meanwhile, insists he would be a better far President and continues to say he is staunchly pro-Israel. But during this campaign he has said he would be “neutral” in the Israel-Palestinian conflict. He also said he would make all U.S. allies — specifically including Israel — “pay big league” for their defense partnership with America.

So despite eight years of troubled and often tense relations with the White House, perhaps Israeli leaders were…