Please Pray for Israel and our Christian Earth and USA!! 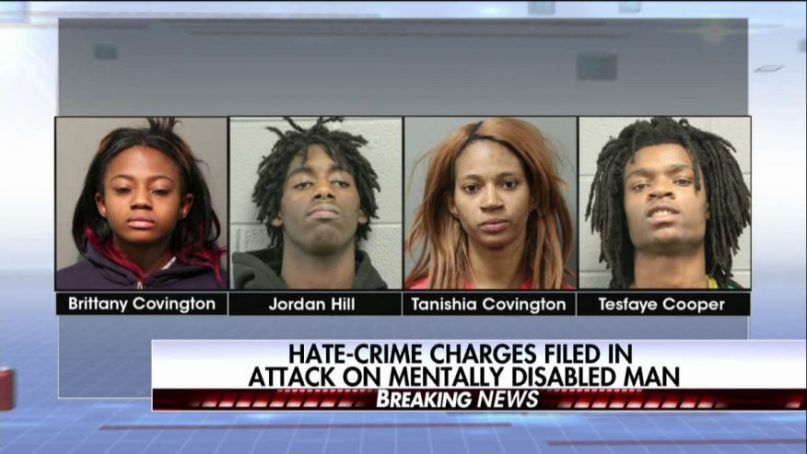 That took way too long!!

As off yesterday, four black teenagers kidnapping, tying up, and torturing a white teenager while yelling “f*** white people” was not considered a hate crime.

The shocking video of the four Chicago teens attacking an 18-year-old man with mental health issues that was broadcast on Facebook Live was seen by Chicago police on Tuesday. When Superintendent Eddie Johnson delivered his press conference regarding the video, he didn’t think much of it:

“I think some of it is just stupidity, people just ranting about something that they think might make a headline.”

Then, the liberal media had a crack at it last night and what a disaster. The MSN offered the most sanitized versions of the facts which made it out as if this was some kind of prank. That is if they even bothered to mention it at all.

But they can’t deny it today. The outrage over the double standard of immediately suggesting a hate crime when the races are reversed reached a fevered pitch. And suddenly, news broke on Wednesday that the teens are in fact being charged with a hate crime.

Four teenagers face hate crime, aggravated kidnapping and other felony charges in connection with the torture and beating of a bound and gagged man in Chicago broadcast live on Facebook.

The 18-year-old suspects — identified as Jordan Hill, Tesfaye Cooper, Brittany Covington and Tanishia Covington — were charged Thursday ahead of an afternoon bond hearing.

The charges also include aggravated unlawful restraint and aggravated battery with a deadly weapon.

Chicago police spokesman Anthony Guglielmi had tweeted Thursday morning that authorities were continuing to investigate the “senseless attack. The attackers, who are black, were heard yelling anti-white epithets at various points throughout the 30-minute video.

Now, was that so hard?

But this is also in NBC’s report:

Other possible motives for the attack have not been released. At a news conference Wednesday, police said they must determine whether the racial statements were “sincere or just stupid ranting and raving.”

Has there ever been that much doubt reported by the MSM when whites attack blacks!! 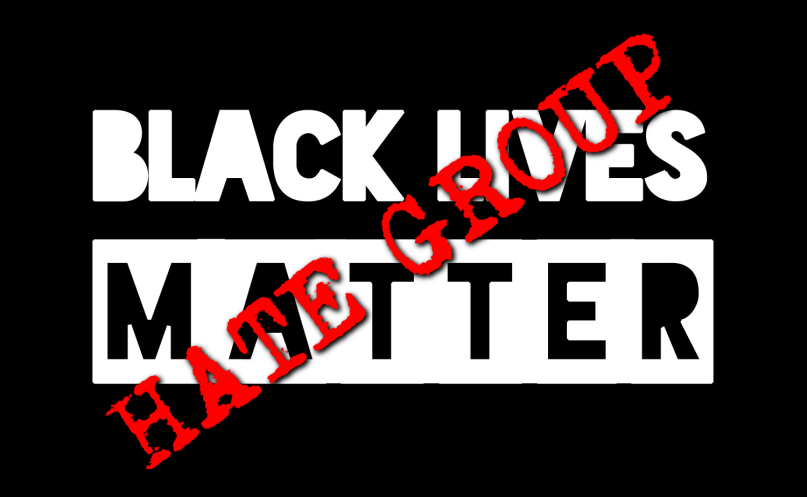 I will NOT post the disgusting Video on my websites!! I will say this the black live matter is a HATE and TERRORIST Group who are Anti-Christian and Jewish People / Anti-USA Everything / Anti-Israel-Yisrael / Anti-Zionism / Antisemitism!!

( Psalms Chapter 117 KJV ) “O Praise the LORD, all ye Nations: Praise Him, all ye people. For His Merciful Kindness is Great Toward us: and the Truth of the LORD Endureth For ever. Praise ye the LORD.”!! Praise Ye the LORD!!

( Genesis 12:2-3 KJV ) “And I Will Make of thee a Great Nation, and I Will Bless thee, and Make thy name Great; and thou shalt be a Blessing: And I Will Bless them that Bless thee ( Israel and USA ), and Curse him that Curseth thee: and in thee shall all Families of the Earth be Blessed.”!!

There is  Only ONE GOD the FATHER who art in Heaven, ONE SON ( Yeshua-Jesus Christ ), and ONE HOLY GHOST ( HOLY SPIRIT ) – They’re all THREE in ONE!!

Please Pray for the Holy Land of Israel-Yisrael and our Judeo-Christian Nation United States of America, Everyday “Pray Without Ceasing.” ( 1 Thessalonians 5:17 KJV )!!

Jesus ( Yeshua ) Christ  is KING of kings and LORD of lords, HE is the ALPHA and OMEGA, HE is the FIRST and the LAST, HE is the BEGINNING and END!! Glory Glory Hallelujah, Maranatha, and He Loves  You All, Amen–Amein!!

One thought on “Four Black Thugs Arrested and Charged With Hate Crime After Torturing White Teen!!”