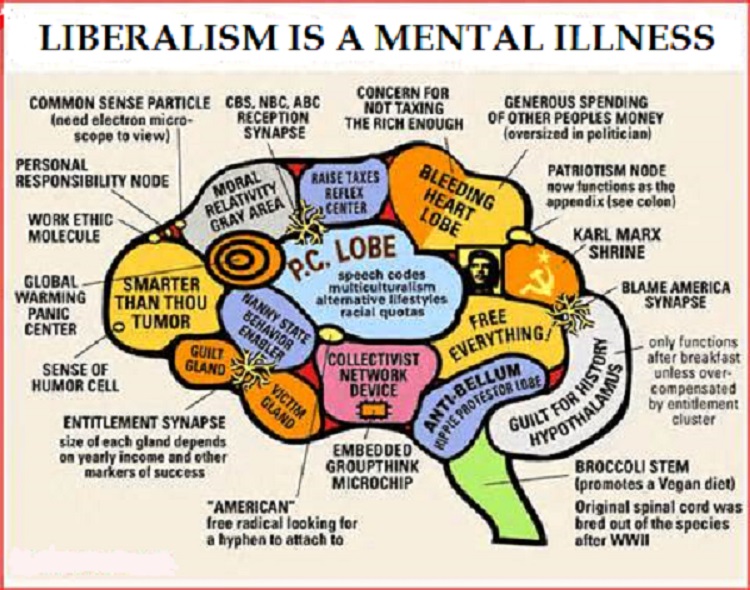 Jesus ( Yeshua ) is Our SAVIOUR in Heaven, HE is The WAY, The TRUTH, and The LIFE, No one comes unto The FATHER, but, Though ME – ( Jesus-Yeshua Christ )!! 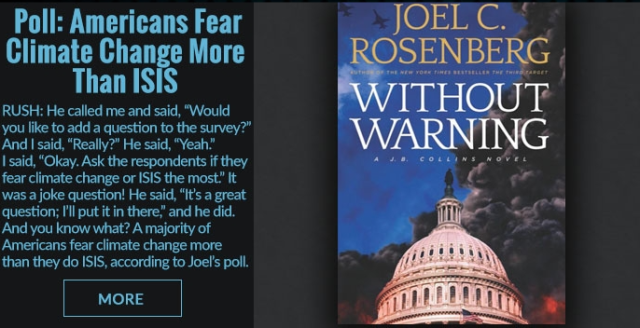 This is just one of several intriguing if sobering findings in a national survey we recently commissioned from McLaughlin & Associates, a leading U.S. polling firm.

Today, Rush Limbaugh — the leading radio talk show host in the country with more than 20 million listeners — discussed the poll on his program.

RUSH LIMBAUGH: You know, our old buddy Joel Rosenberg — who is now an acclaimed novelist about fictional events in the Middle East and the United States that are very closely attached to potential reality — has a new book out, and it centers on an ISIS plan to attack…