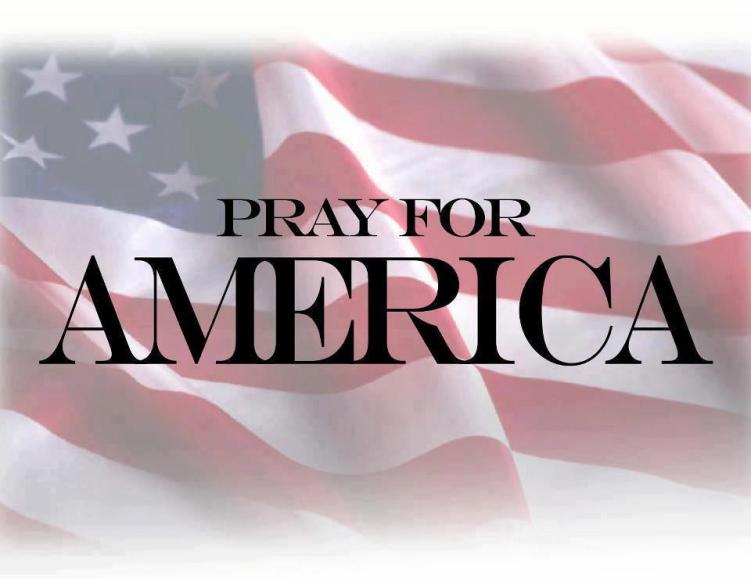 Jesus ( Yeshua ) Christ is KING of kings and LORD of lords, HE is the ALPHA and OMEGA, HE is the FIRST and the LAST, HE is the BEGINNING and END!! Glory Glory Hallelujah, Maranatha, and He Loves  You All, Amen–Amein!!

United We STAND with Israel-Yisrael and our Judeo-Christian Nation United States of America, Divided We FALL!! I am Pro-Israel-Yisrael / Pro-USA / Pro-Life!!

Have you ever wondered how the people who are on earth during the Great Tribulation will worship, honor and praise the Antichrist?  I believe that the closest glimpse we have had to this is how the world reacts to Barack Hussein Obama.

Barack Obama isn’t even in office anymore but Democrats are still pining for their long lost savior.

Liberal commentator and former executive director of the Congressional Black Caucus Angela Rye bemoaned this fact on Anderson Cooper 360 Monday night. After discussing Congressman Devin Nunes’ comments about the investigation into Trump’s wiretapping claims, Rye expressed outrage that the media wasn’t talking about other issues, instead of talking about “something that didn’t happen.”

After conservative commentator Mary Katharine Ham expressed that she had “no chill” for any administration wiretapping any individual, Rye jumped in to tie this back to racism and…