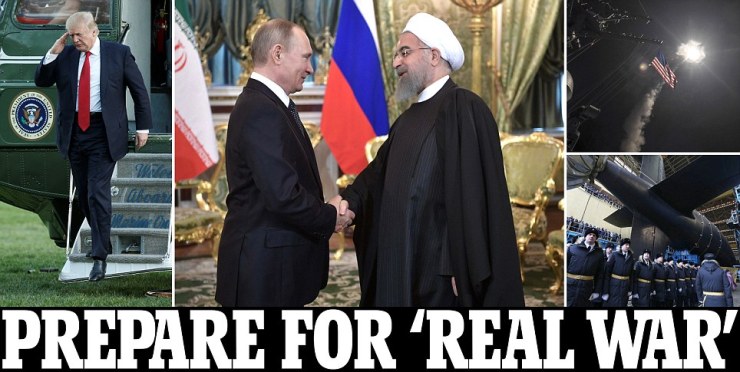 Putin is Anti-Christian and Jewish People / Anti-Israel-Yisrael / Anti-Zionism / Antisemitism / Anti-USA Capitalism and Everything!!

United We STAND with Israel-Yisrael and our Judeo-Christian Nation United States of America, Divided We FALL!! I am Pro-Israel-Yisrael / Pro-USA / Pro-Life!!

Jesus ( Yeshua ) Christ is KING of kings and LORD of lords, HE is the ALPHA and OMEGA, HE is the FIRST and the LAST, HE is the BEGINNING and END!! Glory Glory Hallelujah, Maranatha, and He Loves You All, Amen–Amein!!

(Washington, D.C.) — Yesterday was the last full day of my five-week book tour. I must say it was sobering to finish by discussing Syrian sarin gas attacks and an American President’s response to such attacks, given how central these issues are to the trilogy.

The pictures were sickening, as was the casualty count. “Eighty-six people including at least 27 children died in Khan Sheikhun in an attack the United States has blamed on Syrian President Bashar Assad,” reports a French news network, noting that the U.S. is publicly signaling more attacks could be necessary.

I was interviewed on Fox News and CBN News about the President’s decision to order airstrikes against Syria, particularly noteworthy given that President Obama never ordered a military response in Syria in six years despite repeated chemical weapons attacks against civilians. As soon as we get the video from Fox, I’ll post it.

Here is the online story