The Temple Mount belongs to the Holy Land of Israel-Yisrael and NO one else PERIOD!! 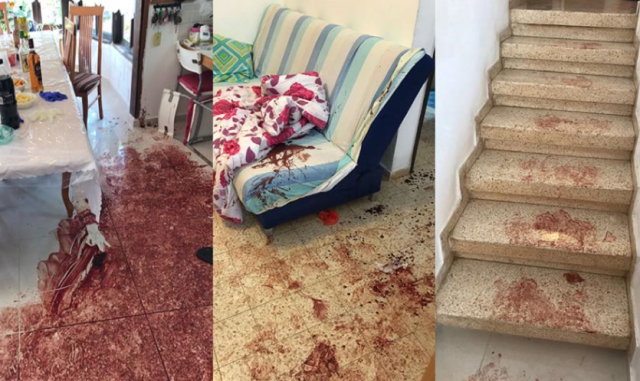 Tensions are flaring again in Israel and the disputed territories in the wake of two shocking sets of murders by Radical Islamists terrorists:

Please pray, too, for wisdom for Israeli and Palestinian leaders to know best how to calm the situation before it explodes into widespread violence, as well as for the U.S. administration…