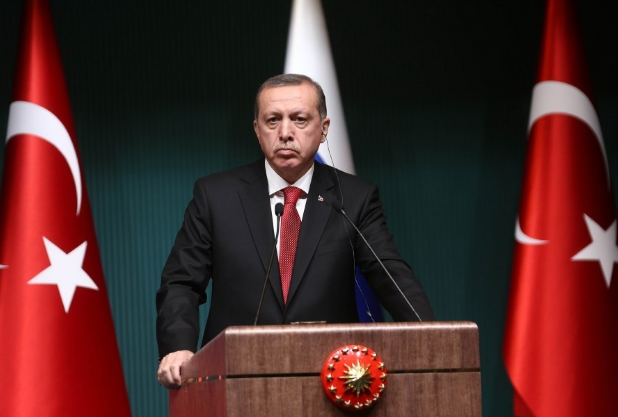 Turkey is continuing its steady, dangerous march to the dark side.

Last year, I warned that Turkish President Recep Tayyip Erdogan (pronounced “Air-doh-wahn”) entered office poses as somewhat of a moderate but is emerging as an Islamist Radical and a serious and growing challenge to the U.S. and the West.

“Driven perhaps by visions of restoring Turkey to the power and…