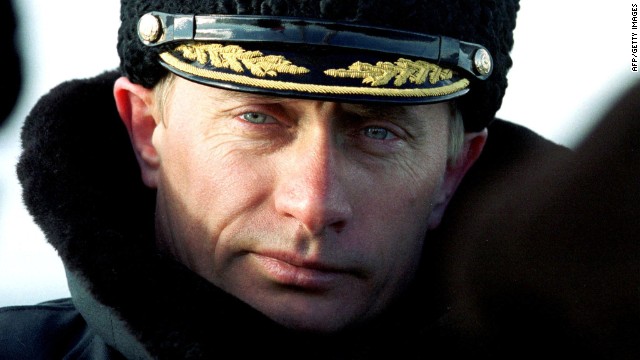 Though much of the world’s attention is understandably riveted right now on North Korea and their chilling nuclear threatsagainst the U.S., tensions with Russia are also spiking and require urgent attention.

Consider just a few key developments that have occurred in recent weeks: