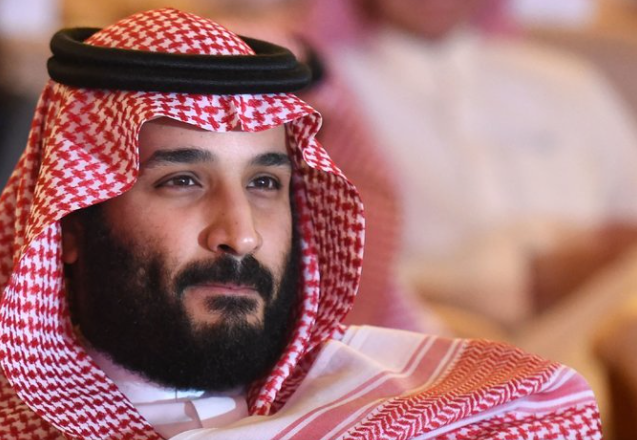 Over the years, I have written a series of profiles of moderate Muslim leaders who are pursuing important reforms in their countries yet rarely receive the level of media attention that the radicals do. Such profiles have included:

In recent months, I have found my attention turning time and time again to the Crown Prince of Saudi Arabia. Today, on the occasion of his 33rd birthday, Fox News Opinion has published a new column of mine looking at Mohammed bin Salman, a.k.a, “MBS.”

Amidst so much war and terrorism in the Middle…